Title of Paper:
De-constructing Philosophy in Video (and Board) Games: an all-game- genres overview

Abstract:
Mainstream philosophical theories have greatly influenced the creation and design of games. Basic philosophical concepts are hidden behind main game genres, such as the riddle of human identity, the realism of reality, empathy, the need for deities, the metaphysics of interactive art, and the struggle between human and artificial intelligence. At the same time, new philosophical approaches are being developed in 'real', utopian and dystopian worlds, such as the philosophy of cyberpunk, steampunk, gamification, which resonate with ethical, existential and philosophical questions. This research will provide examples of a wide range of video and board games and how a particular philosophy interacts with each game's artificial intelligence and player choices by significantly altering and personalizing everyone's experience. For example, the theory of the many worlds of Quantum Physics (Bioshock: Infinity, Avengers), Consciousness and Artificial Intelligence (SOMA, System Shock), Language and Imperialism (Mental Gear Solid V: Phantom Menace, Red Alert 3), Ethical Dilemmas and Ethics (Mass Effect Universe, Planescape Torment), Social and Political Systems (Tyranny), philosophy dominance (Philosophia: Dare to be Wise, Euphoria, Scythe) will allow us to cover a significant range of theories and issues of Philosophy and how they are addressed, influenced and transformed in the worlds of computer and board games. At the same time, specific references will be made to influence and change the approach of each artificial intelligence to the user's choices and trends and how they can be used for teaching purposes. 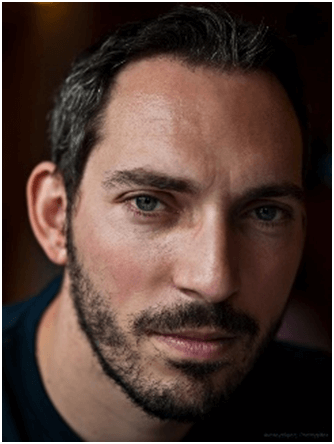