The 1st International Interdisciplinary Conference on Artificial Intelligence in Athens will have the honor to welcome as an invited speaker Francois Pachet, the founder and director of the Spotify Creator Technology Lab.

Francois Pachet is a French scientist and musician, specializing in Applied Mathematics and Computers. He is also one of the pioneers and most prominent researchers in the field of Music & AI. He has worked as an Assistant Professor at the University of Piere et Marie Curie, before joining the Sony - Computer Science Laboratory in Paris, where he began his research on music and artificial intelligence. In 2014 he was promoted to Director of Sony – CSL. In 2017 he was the Head of Spotify's Creator Research Technology in Paris.

Some of the most successful examples of Pachet’s work are related to the creation of innovative and quite popular AI tools for music like the Continuator Flow Machines and the Flow Composer, the LSDB, the Virtuoso and the Popular Music Browser. Finally, it is worth mentioning that Francois Pachet is the producer of the album Hello World, which is the first music album ever created using artificial intelligence.

The Conference will be held from March 30th to April 2nd at Gasholder 1 – Amphitheatre “Miltiadis Evert” at Technopolis City of Athens (100 Piraeus Street). 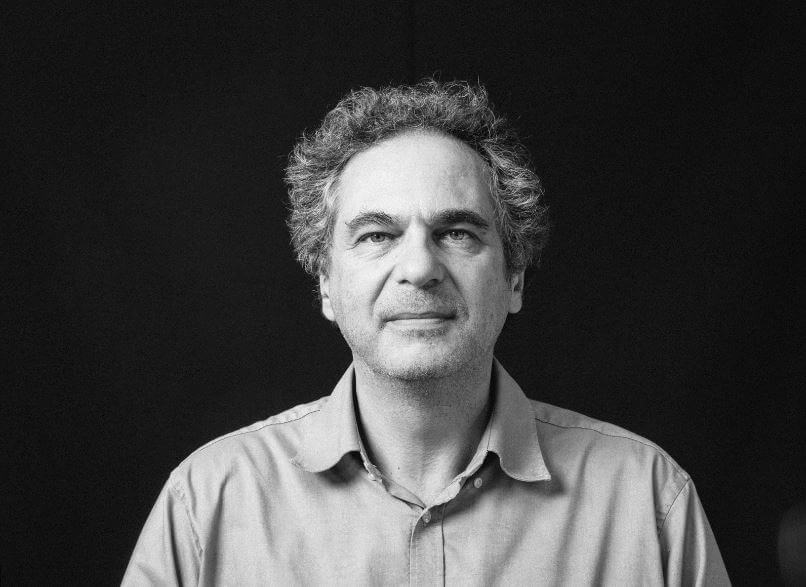