Title of Paper:
Artificial intelligence and modes of digital surveillance in the context of video games and social media

Abstract: In this presentation, I will focus on the relationship between artificial intelligence and digital surveillance in the context of video games and social media. I intend to argue that while criticism of digital surveillance rightly focuses on corporate policies regarding personal data and the right to privacy, similar forms of surveillance may emerge from the players and users themselves. Specifically, drawing on theoretical and ethnographic material from studies that have been conducted both in the context of video games and social media, I will refer to two levels of surveillance of artificial intelligence applications in the game World of Warcraft. First, I will examine a regime of surveillance that articulates vertically (from companies to players) and aims at recording, predicting, quantifying and classifying players' practices, habits, and desires to improve products and services. Secondly, I will refer to horizontal and participatory modes of surveillance that articulate through software created by players themselves to improve their game performance. At the same time, I will refer to players' emotions about these surveillance regimes, arguing that they highlight an ambiguous relationship between anxiety and criticism on the one hand and the desire for self-recording on the other. 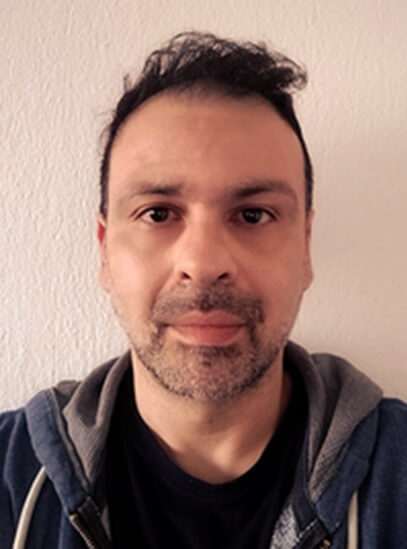